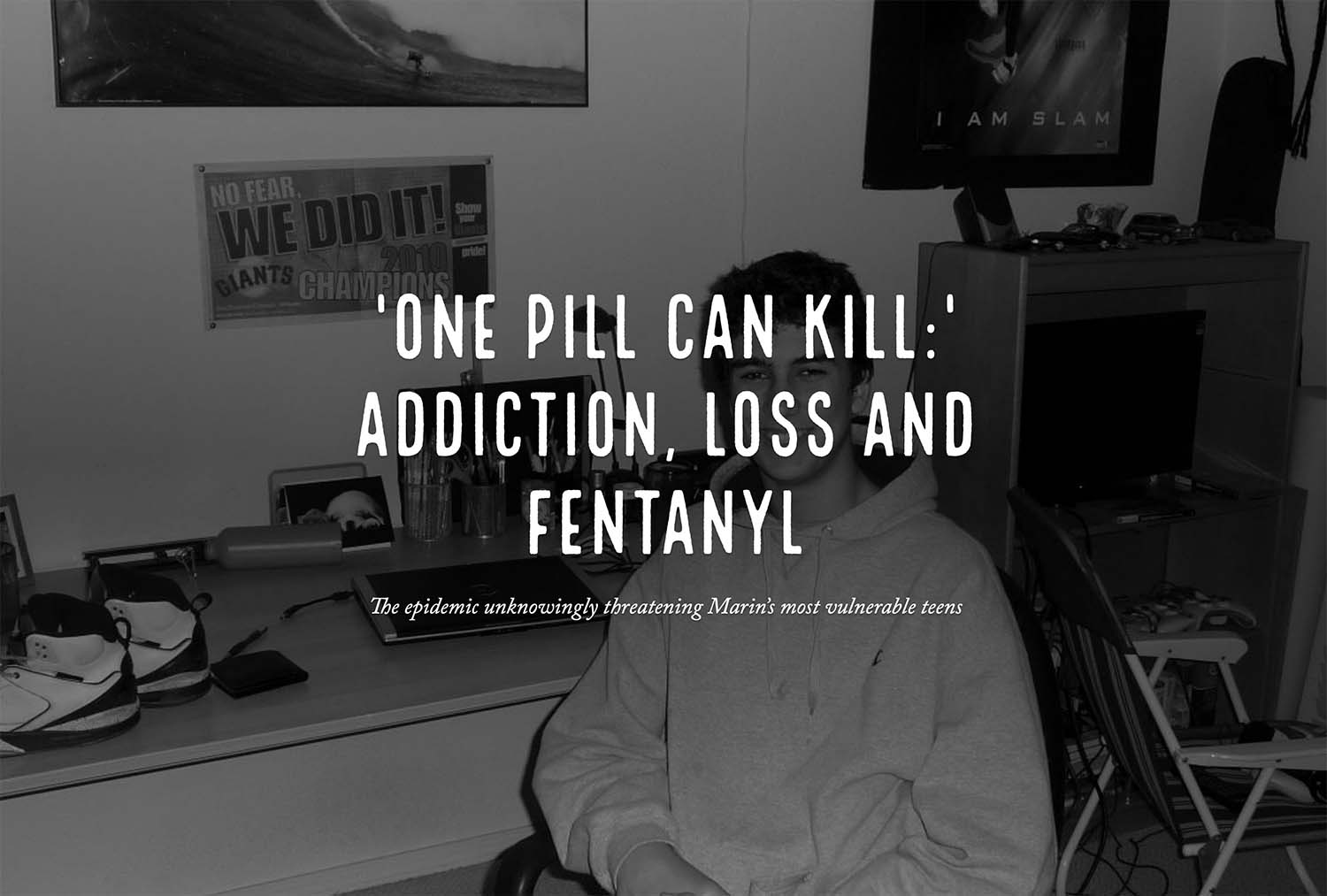 “We were walking out the door when Trevor’s best friend knocked and said, ‘Gosh Michelle, I’m so sorry.’ I said, ‘What?’ He showed me his phone. It was a picture from Snapchat,” Michelle Leopold, whose son overdosed from fentanyl, said. “Trevor’s dead.”

On Nov. 17, the Centers for Disease Control and Prevention released data depicting a disturbing reality. Between April 2020 and April 2021, more than 100,000 people died from drug overdoses in the U.S. This marks the highest death toll in a span of 12 months on record and a 28.5 percent increase from the year prior. Causing the rate to surge, and accounting for about two-thirds of the total overdose deaths in the same period, was the stealthy, synthetic opioid fentanyl.

Fentanyl poisoning claimed the life of 18-year-old Redwood alum Trevor Leopold on Nov. 17, 2019. Found in his freshman dorm room at Sonoma State University, the teenager died after taking a lethal dose of fentanyl disguised as a Blue 30 Oxycodone.

Fentanyl is similar to heroin or morphine; only it is 50 and 100 times more powerful. A dose as small as a grain of salt can kill. Pharmaceutical fentanyl — where one dose is measured by the millionth of a gram — is prescribed to treat severe or chronic pain. Illicit fentanyl, made in labs primarily in China and Mexico, is illegally purchased by U.S. suppliers in powder and liquid form. Increasingly, the opioid is being pressed into deceiving counterfeit pills, mixed with other potent drugs such as heroin, cocaine and methamphetamine, and found in the hands of minors.

According to a detective with the Marin County Specialized Investigation Unit, who requested to remain anonymous and primarily works with narcotics investigation, cases involving fentanyl are on the rise. 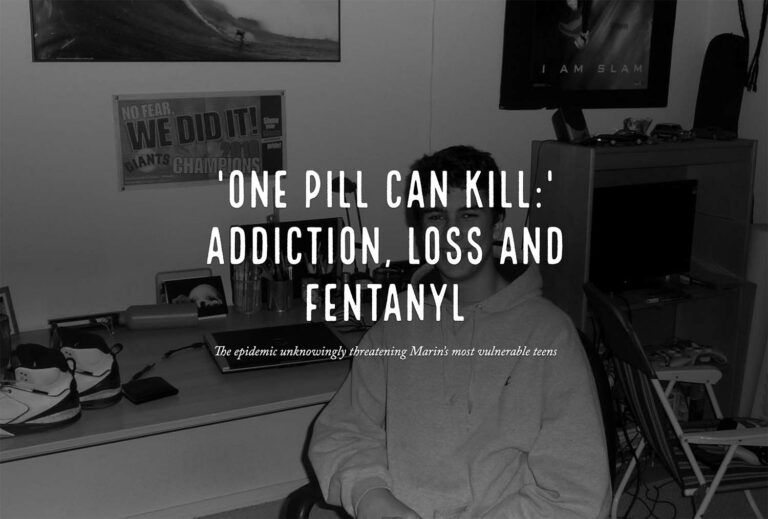 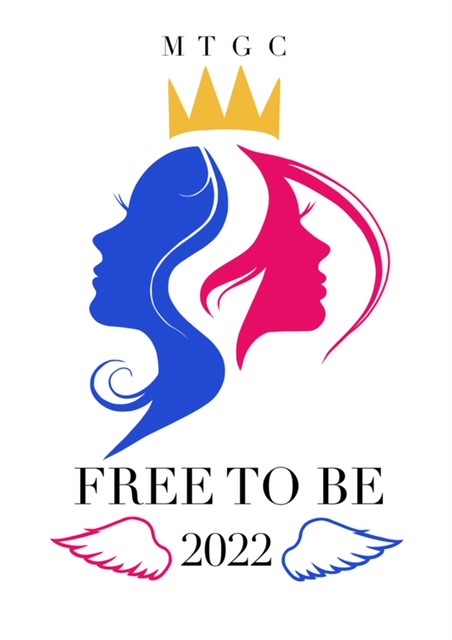 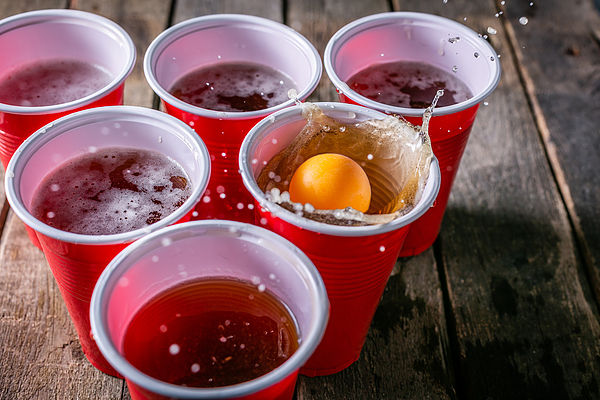 This article was written on February 7, 2019 by MHYP who gave permission to reprint here. Just as several hundred Drake High School students headed to their annual Winter Formal dance on January 25, 2019, some students sought an alternate entertainment option — a house party. Widely publicized on social media, the teen party was… 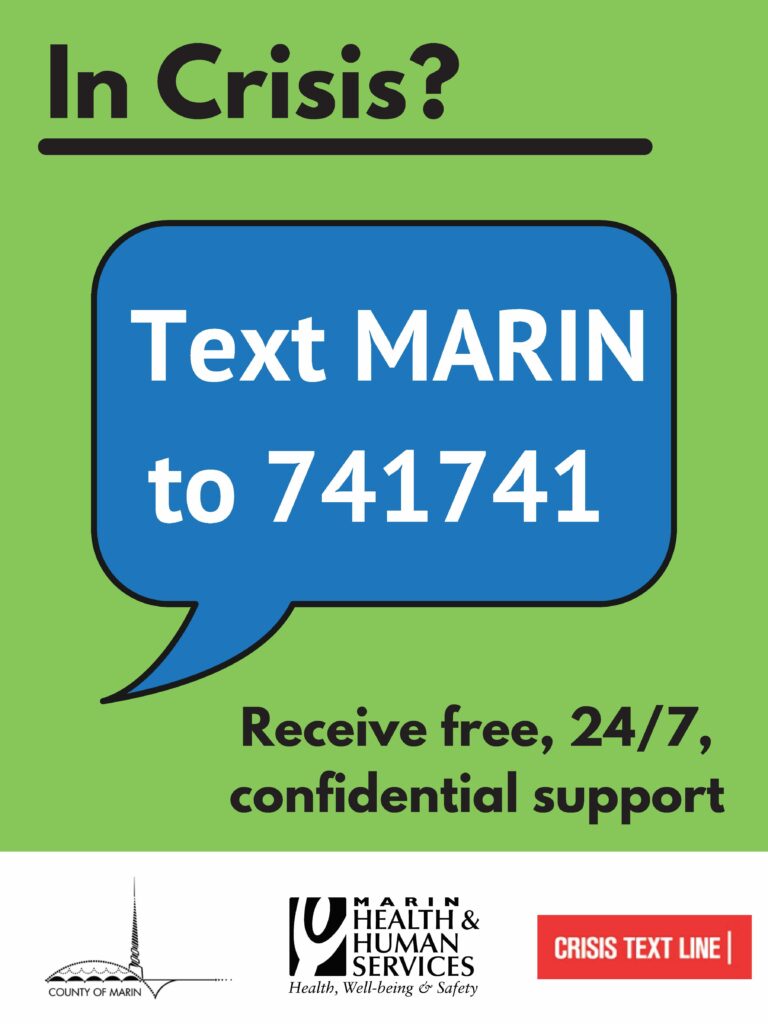 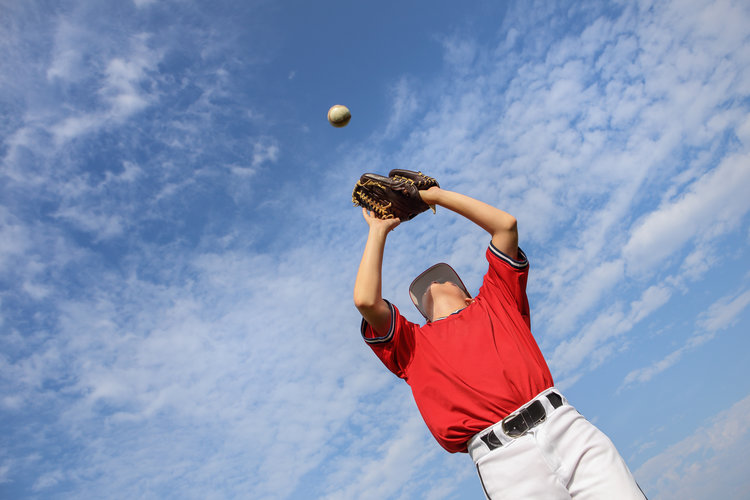